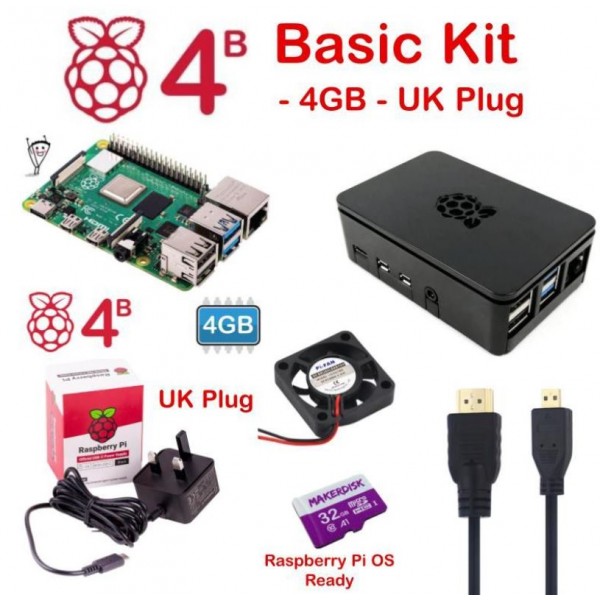 As you might have known, due to the higher power requirements, the Raspberry Pi 4 requires at least a 3.0A USB-C power supply. Most of the kits (except Kit Only) included an Official Raspberry Pi 5V 3A USB-C Adapter with UK plug (type G) and is meant for the Raspberry Pi 4 Model B

The standard HDMI port that was part of the previous generation Raspberry Pi generation boards are replaced on the Raspberry Pi 4 Model by two Micro HDMI ports to provide dual monitor/display support. All the basic kits include a Micro-HDMI to Standard HDMI Cable (~1.5 meters) to provide the optimum media output resolution support. 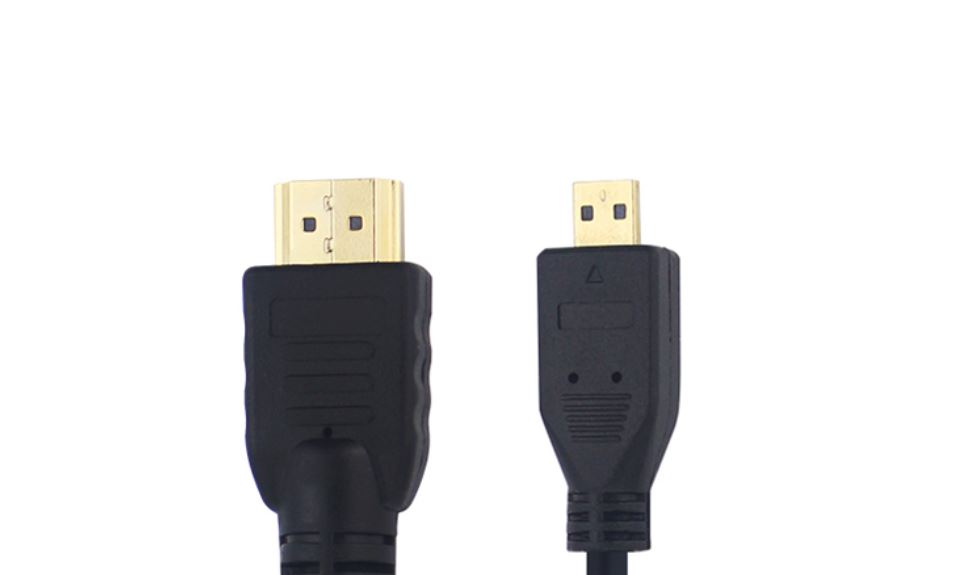 As we understand that with more power, more heat will be generated, this applied to all computer CPU :) So this kit includes the popular and elegant ABS case and a 3V-5V Cooling Fan that you can attach onto the case for active cooling without a single screw. It is fully compatible with the Raspberry Pi 4 Model B and comes in a black high-gloss finishing, keeping this powerful computer cool under any condition. It is also a fully snap and fit enclosure, including the cooling fan. 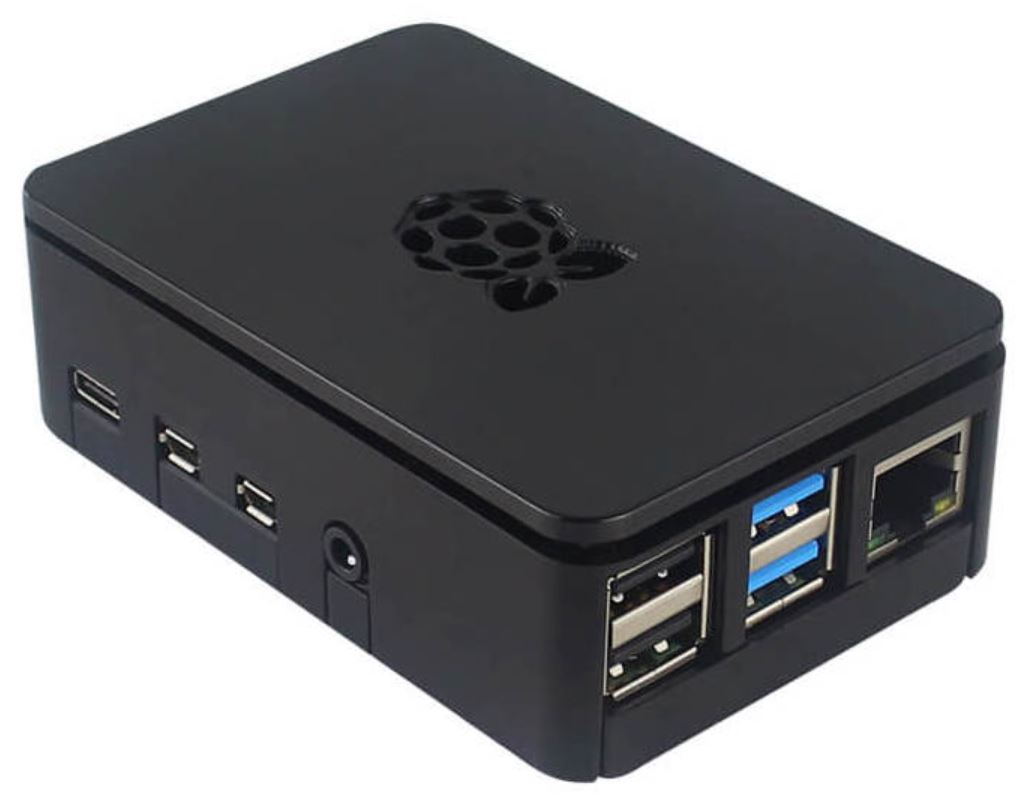 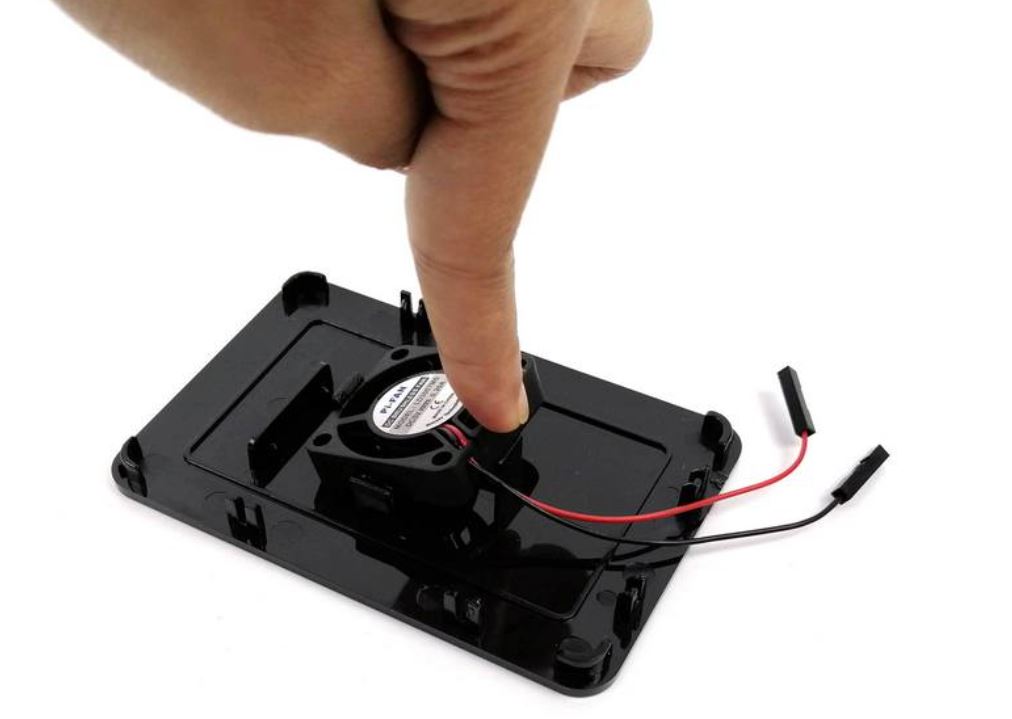 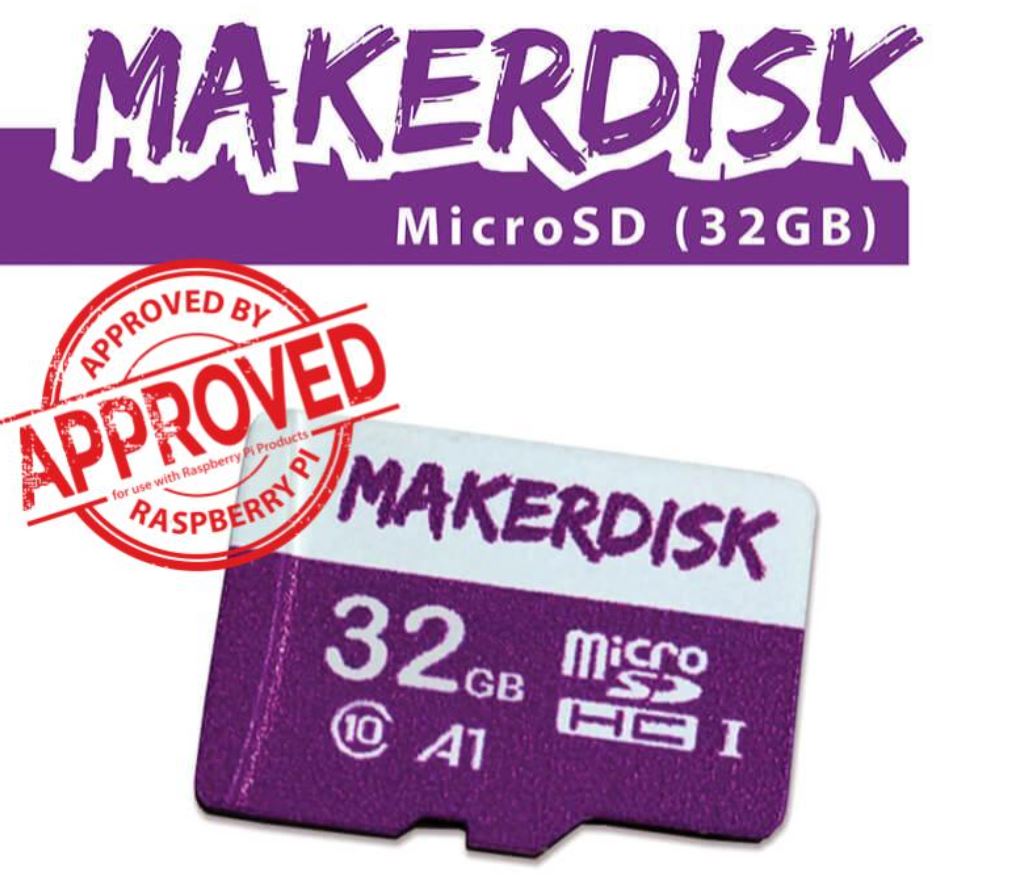 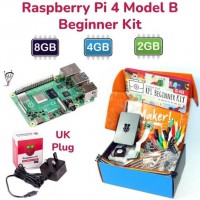